Things That Make Difference in CDN Besides Bandwidth Capacity

According to a report from market research firm Mordor Intelligence, the value of the Content Delivery Network Market in 2018 was $9.24 billion and is projected to reach almost $40 billion by 2024, recording a CAGR of 12.3% during 2019-2024.

CDN's or Content Delivery Networks are building blocks of the Internet which is a network made of many networks. Developed to deliver data much faster than the traditional client-server model, CDN's are growing in value. According to a report from market research firm Mordor Intelligence, the value of the Content Delivery Network Market in 2018 was $9.24 billion and is projected to reach almost $40 billion by 2024, recording a CAGR of 12.3% during 2019-2024. The report identifies the rising demand for rich video content as one of the market drivers. In one of our previous blog posts, we explained why CDN was thought to be ideal for video streaming. 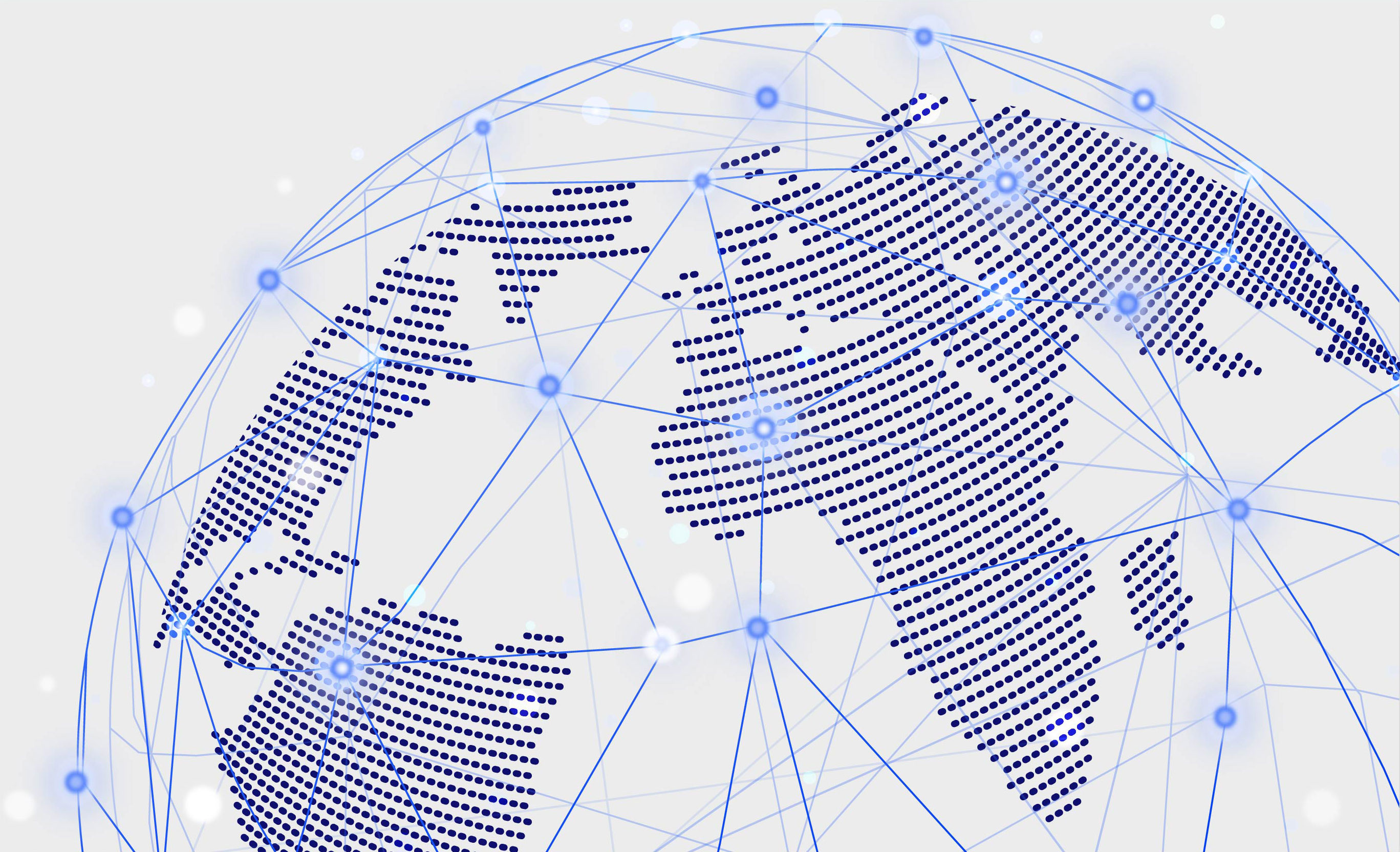 A number of servers in a Content Delivery Network are an important factor for a quality stream but certainly is not the only one. In addition to bandwidth capacity, the delivery of live event video free of any buffering, juddering, and picture freezing also depends on the quality of the software installed on servers and their proper geographic distribution. Having a big number of servers concentrated in one place can be a waste of resources. CDNs are networks and as such the speed by which they distribute data depends on the proximity to the viewers. Geographically dispersed viewership requires a spread out network that will help content to reach devices faster. Asian cricket audience, for example, is mostly concentrated in India, Pakistan, and Bangladesh while in Europe cricket is popular in England. Other countries where cricket attracts high viewership are Commonwealth countries of Africa and Australia. We can expect that most of the viewers will stream from these locations and therefore server's geographical coverage needs to follow the viewers' clustering pattern.

In circumstances like these placing servers in South America or Russia would be nothing more than a burdensome asset. The same goes for locating most of them near the Indian subcontinent or the UK.

Vidict has over 10 CDN with servers in cities on every continent, from India's high-tech hub Bangalore to Sao Paulo in Brazil, as well as dozens of cities in North America and Johannesburg in South Africa.

Another decisive factor can be the use of P2P technology along with CDN. Associated mainly with torrent programs for downloading movies, TV shows, games, software, music and other things located on computer disks, peer-to-peer is all about sharing. By designating networked computers to function both as servers and clients P2P allows them to share files, CPU processing power, network bandwidth, or disk space. In the realm of video streaming, this provides a convenient method for transferring part of the streaming load from CDN servers to viewers' devices.Vidict Peer clearly illustrates what this technology is capable of doing for the streaming industry. Our clients, for example, have boosted their bandwidth capacity to an unprecedented level, at the same time slashing 60-70% of their hosting expenses.

There is no doubt that peer-to-peer holds the future not only for live video delivery but CDNs as well.