Live Streaming - Did Video Websites and their CDNs Bite More Than They Can Chew?

We are in the middle of live stream boom and TV series along with sporting tournaments are record breakers. Online video analytics company Conviva reported that the 2018 FIFA World Cup group stage game drew 7.7 million concurrent viewers, watching the game on their computers, laptops, phones, and tablets. This was 40% more than NFL Super Bowl 5.5 million peak, played just a few months before.1

But nothing seems to compare with cricket games - in May this year Indian over-the-top streaming service Hotstar announced 18.6 million real-time simultaneous views of the Indian Premier League prime cricket match.2

The growing number of users is good news but it is just one side of the story. According to Phillip Swan, from TVPredictions.com, a site dedicated to tracking the media landscape "Every major company that offers live streaming has experienced serious technical issues, particularly during events that attract high viewership".3 For example, streaming issues during Game of Thrones season premiere on HBO Now and HBO Go took fans to Twitter and Reddit, where they complained about things like excessive buffering. 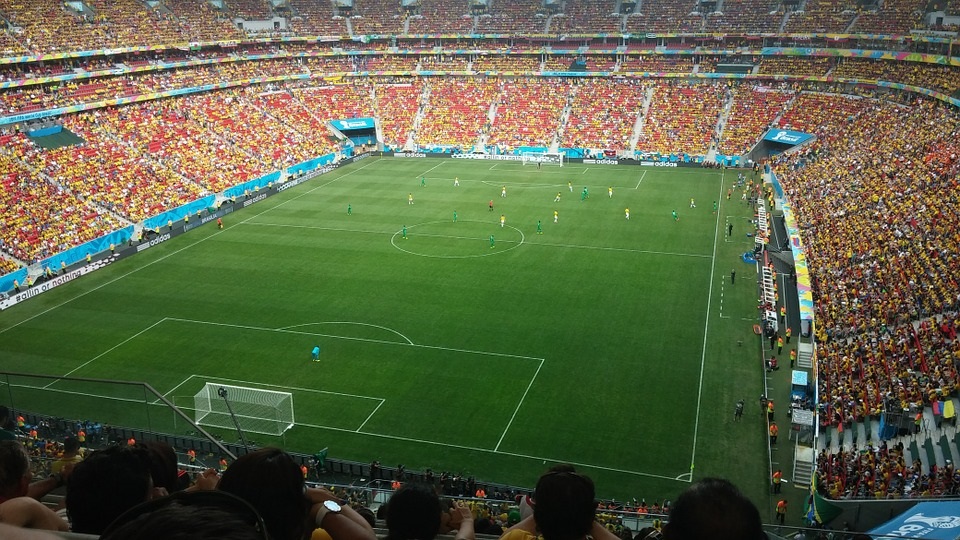 Flocking viewers are simply pushing the current infrastructure to its limits, exceeding the bandwidth capacity, and causing delays known as buffering. By infrastructure we mean Content Delivery Network (CDN) made of origin and edge servers located across the globe, with the goal of delivering content to the nearest viewer. But coverage is not the only reason why this structure is favored for video streaming. CDN has been designed with caching in mind - the ability of the edges to copy website content from the origin server originally hosting it, making each edge machine ready to step in when the request for the content comes from nearby which accelerates website load time. Things are working just fine when web pages are populated with text, photos, and few videos in between but we are talking about videos, not HTML files as the main content. Add to this sudden burst in viewership and you have thousands of fans with frozen screens. It's not hard to assume that if the problem of the low - quality video is not properly addressed it will be only a matter of time before people go back to watching games and shows on HD TV.

Vidict successfully solved this issue by developing a unique P2P live streaming technique (Vidict Peer) based on WebRTC technology which is aiding the delivery of video files by means of sharing between end-users. So instead of connecting every single device to the servers, with Vidict Peer only one out of every ten devices downloads data directly from the server and shares it with two other peers, which then becomes servers for other two viewers devices each and so on. This new technology is upgrading CDNs capacity to handle peaks during live video streams practically saving the day for video websites and their Content Delivery Networks.

Vidict Media Server is among the first companies which are commercially offering innovative P2P software coupled with proven CDN services for live stream. In addition to delivering better video quality, P2P means saving bandwidth capacity on the server-side, which is a key challenge for companies in the streaming industry.